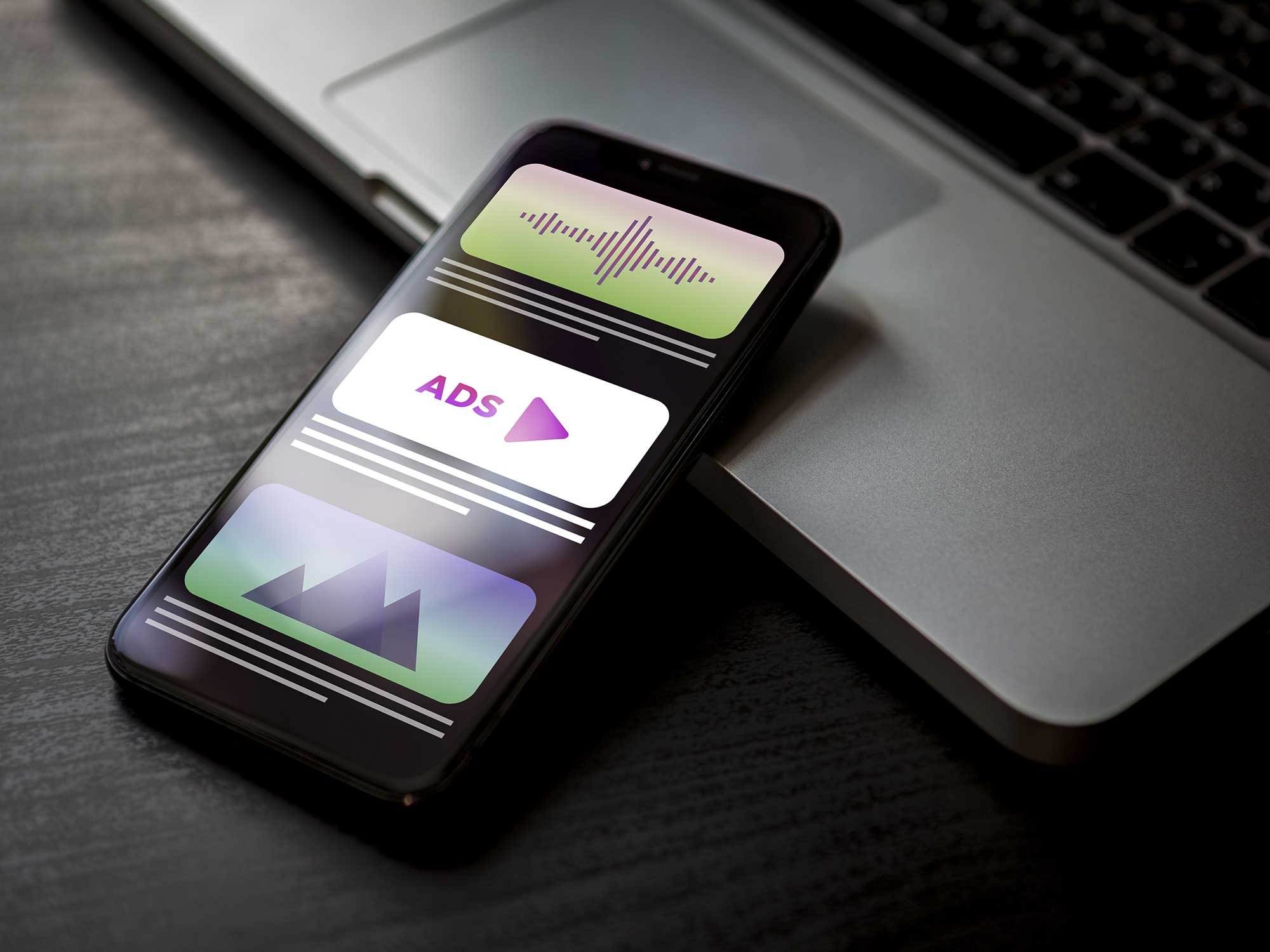 SafeCast has granted patents for its inventions in the UK and in the USA (UK (GB2498499) and the USA (9,392 302). The claims within these patents are expressly limited to use in advertising and specifically apply to automated addressable advertisements in catchup and time-shifted viewing only. SafeCast also has registered trademarks.

Our business model is to license our patents and IPRs to the major commercial television broadcasters and advertisers. This will enable advertising revenues to be substantially increased with automated addressable advertising in catchup and timeshifted viewing.

The SafeCast patents can automate the creation of addressable advertisements based upon a pre-approved template with the Ofcom and ASA restrictions embedded as metadata. If this were adopted by the UK regulated broadcasters, it would enable them to offer addressable advertising in their  catch-up and timeshifted services and compete on a fair basis with Facebook, Google, YouTube etc. who do not need to have their advertisements pre-approved in this way.

In 2015, SafeCast trialled its technology with a pilot study in London of UK clients of the French multinational advertising and public relations company HAVAS.  The study received “universally positive feedback”. All the clients involved in the pilot were significant advertisers on the UK regulated broadcasters channels. All the clients liked SafeCast’s proposals, which were subsequently supported by ISBA (Incorporated Society of British Advertisers – the body representing the UK’s leading advertisers). ISBA also identified that SafeCast’s technology was a solution to the unfair legacy payment system which meant that an advertiser paid the broadcaster for all showings of an advertisement within 7 days of the original broadcast, regardless of the time of actual viewing.

New child protection legislation arising from the revised European Union Audio Visual Media Services Directive (AVMSD), the ICO’s Age Appropriate Design Code and the ‘duty of care’ provisions that will be coming in under the Online Harms White Paper legislation, will result in a further tightening of the regulatory framework for UK commercial broadcasters. SafeCast’s labelling provides the regulated industry with a means of full compliance with the enhanced controls that are likely to be required by Ofcom and the ASA to ensure that all advertising that citizens see on UK regulated web and TV platforms is  “Legal Decent Honest and Truthful”.

In discussions with the DCMS in 2016, SafeCast gave an undertaking to the UK Government that it would license its patents on FRAND terms (Fair, Reasonable and Non-Discriminatory). This effectively means that the SafeCast patents can become what is termed Standard Essential Patents (SEPs) within the global broadcasting and advertising industry standards.

A tiered structure is proposed for all licensees of the patent on a membership basis according to turnover. This model effectively means that there will be no barriers to new entrants within the advertising regulatory framework required by national governments to protect their citizens.